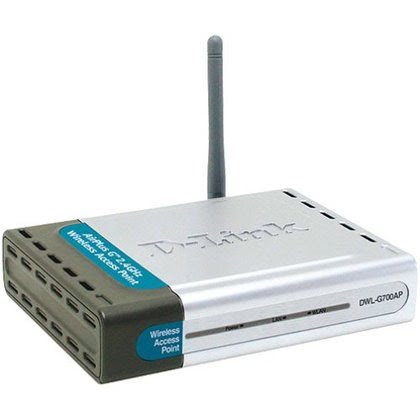 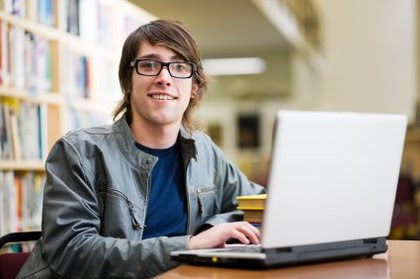 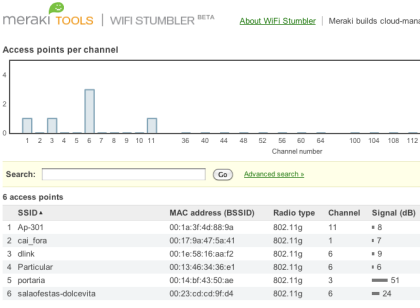 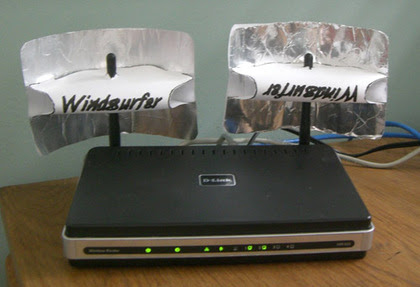 
Instructions to make an iso from these files (Assuming you have already downloaded the files and placed all 3 in the same folder):

1. Run the .exe for your download as administrator (right click on it, then click "Run as Administrator" in the menu), wait for it to extract (If you get an error but still have the expandedSetup folder, check the number/filesize from this post: http://forum.notebookreview.com/showpos ... stcount=43 - if you have all of the files, you can go ahead and continue to make the iso)

2. Once you get the 'Install Now' window, close it

3. You should have a folder called expandedSetup in the directory with the 3 downloaded files

5. Go to C:\expandedSetup\sources and delete the file called ei.cfg , doing this will allow you to select the version you want at install (Pro, Ultimate, Home Premium etc.)

6. Download this file: http://sharebee.com/2932d4f4 extract it, and place it (oscdimg.exe) in C:\Windows\System32 (This file comes from the official windows 7 WAIK, it is called oscdimg.exe in case you were wondering)

7. Then, open a command prompt as administrator (type cmd into the start menu box then right click on cmd.exe and click "Run as Administrator") and run the following command:

-This will create an iso for windows 7 in your C drive, if you get an error, try typing in the command, not copy/paste

-Note, the character before WIN_EN_DVD is a lowercase L, not |

8. Burn the iso, boot it, and install (you can also put it onto a usb flash drive/hard drive using the microsoft tool to save a disc: http://sharebee.com/c30bb301 )

The disc created with this method will act just like a retail Windows 7 disc (can install any version (Ultimate, Pro, Home Premium etc.) but is limited to whichever bit-type (x86 or x64) you download)
Posted in Labels: windows 7 |
at 18:02 Nenhum comentário:

However, all DVD of Windows 7 does contains and able to install all and any version of Windows 7, from Windows 7 Starter, Home Basic, Home Premium, Professional to Ultimate edition. Actually, the ability to select the version or edition of Windows 7 during setup installation, or which edition that the setup will automatically install, lies with a small configuration file
named ei.cfg on the Windows 7 DVD, disc media or ISO image.

Select an Edition of Windows 7 to Install During Setup

When ei.cfg does not exist, Windows 7 setup process will display a screen during Install Windows wizard to ask user to select the operating system
(edition) to install. The selection of OS includes Windows 7 Starter, Windows 7 Home Basic, Windows 7 Home Premium, Windows 7 Professional and Windows 7 Ultimate. Thus, in order to be able to install any editions or install another different edition of Windows 7 without having to download ISO image or order a new DVD of Windows 7 with all SKUs enabled (allSKU version), use the following hack to delete or modify ei.cfg file.

1. Download and install an disc image utility such as PowerISO or UltraISO to open the ISO image of Windows 7 DVD. If you own a physical DVD disc media, the similar tool allows you to rip the DVD to ISO or other image format too.

Another alternative for user with Windows 7 DVD ISO image downloaded via torrent or from Internet
is to extract all contents of the ISO image by using extraction tool such as WinRAR or 7-zip, or mount the ISO and copy contents to a folder.
2. Browse to /sources/ folder.
3. Locate ei.cfg file.
4. Depending on preference, it’s possible to modify/edit or simply delete ei.cfg file, as explained below.

When ei.cfg is deleted, Windows 7 setup wizard will give user an option to select and choose which version (SKU) of operating system user wants to install during installation.

By modifying the EditionID section of ei.cfg by replacing Ultimate (or other edition specified there) with another edition, user can preset another edition SKU of Windows 7 that user want setup to install automatically. The Edition ID available for installation are as follow:
* Ultimate
* Professional
* HomePremium
* HomeBasic
* Starter

Save the ei.cfg after editing.
5. For user who wants to in-place upgrade to Windows 7, it’s possible to run setup.exe from extracted DVD contents now. The modified ISO can also be burned to a DVD disc or saved to a new ISO image.

Tip: Editing of ei.cfg can now be automated by Windows 7 ISO Image Edition Switcher, and deletion of ei.cfg with ei.cfg Removal Utility.

ei.cfg Removal Utility is a standalone portable app, and thus no installation required. In fact, the program does not have much user interface. After selecting the target Windows 7 ISO, the disc image will be patched right away. So make sure a copy of ISO backup is done.